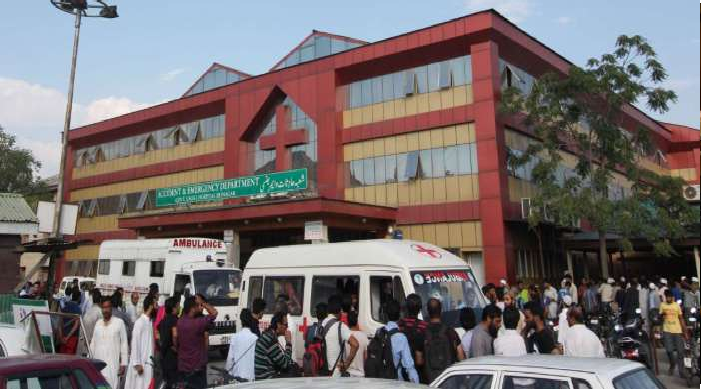 Broadband high-speed internet connectivity restored at 80 government hospitals, including health centres and offices linked to Department of Health, across the Kashmir valley

Broadband high-speed internet connectivity to 80 government hospitals in Kashmir has been restored, the police said on Thursday.

The internet facility across the government-run hospitals were restored from midnight of Tuesday after remaining suspended for almost five months.

It may be recalled that internet services, along with mobile and landline phones were suspended on August 5, 2019, when the Narendra Modi-led Central government decided to abrogate Article 370, that granted a special status to the erstwhile state of Jammu and Kashmir.

"It has been decided to restore internet connectivity to all government hospitals with effect from midnight of December 31 besides fully restoring SMS on mobile phones," said Rohit Kansal, a spokesperson for the Jammu and Kashmir administration.

"Earlier on December 10, some SMSes were enabled on mobile phones in order to facilitate students, scholarship applicants, traders and others. It has now been decided to fully restore the service throughout Kashmir from the midnight of December 31," Kansal added.

A decision is yet to be made on the restoration of internet and prepaid mobile services in the valley.