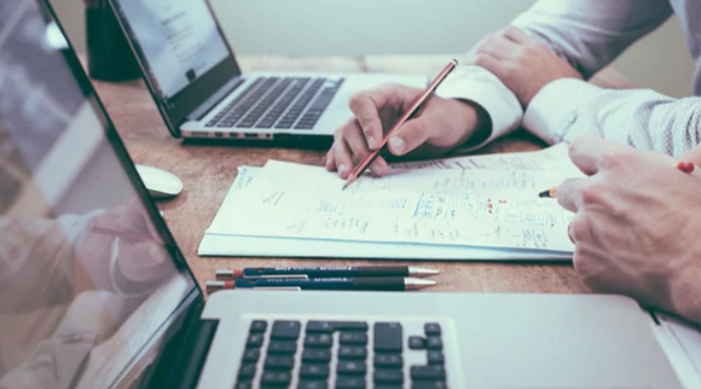 The Government-run Telecom service provider Bharat Sanchar Nigam Limited has issued around 18000 broadband internet connections after the Abrogation of Article 370 in Jammu and Kashmir.

While providing information in response to an RTI application of RTI activist Raman Sharma, BSNL authorities stated that it has provided 17795 Broadband Internet Connections to the subscribers in Jammu and Kashmir between the period of August 1 to December 19.

Earlier the RTI activist had filed an online RTI plea with the BSNL authorities seeking information about the number of days in which a subscriber should get a broadband internet connection, the fees charged and the total number of broadband connections provided by the BSNL in J&K.