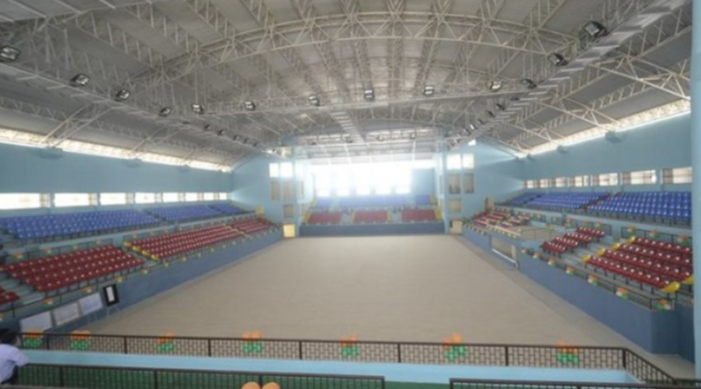 The players of Jammu and Kashmir will get 12 indoor sports stadium with state -of-art facilities by March 2020.

The 12 stadium include in Samba, Bilawar, Poonch, 2 in Rajori , Reasi, Baramulla, Bandipora along with Bhagwati Nagar of the city will be completed by March. Recently, during a review of the functioning of the Sports Council, LG had asked the Council to develop the sports infrastructure in rural areas.

“Sports infrastructure is developing in the state. Indoor and outdoor sports stadiums are being built in the districts. But the shortage of coaches continues. In some districts, sports fields are functioning without trainers and instructors,” an official said.