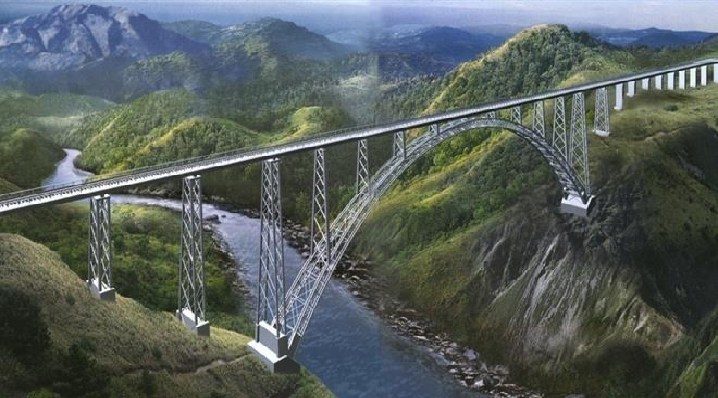 This upcoming “man-made wonder”, being developed under the direct supervision of the PMO and Railway Board, is expected to be completed by December 2021

World’s highest railway bridge in India, being constructed by Indian Railways, is all set to be an engineering marvel. The 1.315 km-long Chenab bridge forms a crucial as well as the most difficult link in the 111-km-long stretch between Katra and Banihal, which is part of Indian Railways’ Udhampur-Srinagar-Baramulla rail link project.
The world’s highest rail bridge, Chenab Bridge linking Kashmir Valley with the rest of India by Indian Railways network, would be able to withstand 40 kg of TNT blast as well as an earthquake of magnitude 8 on the Richter Scale! Chief Engineer (Coordination) R K Hegde of Konkan Railways, which is executing the project, was quoted in a PTI report saying that the upcoming “next man-made wonder”, being developed under the direct supervision of the PMO and Railway Board, is expected to be completed by December 2021.
We take a look at 10 stunning facts about the ongoing Chenab river bridge project:

1. Chenab bridge, at 359 metres above the river bed, will be 35 metres taller than Paris’s Eiffel Tower and five times the height of Qutub Minar!

2. The bridge can withstand up to 40 kg of TNT blast and a magnitude eight earthquake. Even after the blast, a train can be operated at a speed of 30 km per hour. Also, such high-intensity blasts cannot damage any of the bridge pillars.

3. To ensure the Chenab bridge’s sturdiness, it is being built with 63 mm-thick special blast-proof steel, considering how prone the area is to terror attacks, Hegde said.

4. It is being said that the PMO and Railway Board directly monitor the work progress of the project every day through “electronic eyes”. Even if the CCTVs go off for a minute, Konkan Railways gets a call from the PMO.

5. Chenab bridge has also been designed to withstand wind speeds of up to 260 km per hour. Also, sensors will be installed on the bridge to check the wind velocity. As soon as the wind exceeds the speed of 90 km per hour, the signal on the track will turn red, preventing the movement of the train.

6. A ring of aerial security is also likely to be provided to safeguard the bridge. To protect passengers and trains in critical conditions, an online monitoring and warning system will also be installed on the bridge

7. The concrete pillars of the bridge will be able to withstand explosions and they have been painted with a special corrosion-resistant paint, which lasts for a period of 15 years.

8. For the first time, self-compacting concrete is being utilized for filling steel boxes as well as for ends of plate girders, Hegde said. A blast lab has also been set up at the site to test steel plates. Each high-grade steel plate is being tested before being used in the project, an engineer at the lab said. The steel plates for the project have been procured from the Bhilai plant of the Steel Authority of India. On the other hand, the girders are assembled at a fabrication workshop adjacent to the bridge. The girder plates are eight-meter-long each. Konkan Railways has estimated that a total of 161 girders will be required for the purpose.

9. Additionally, footpaths, as well as cycle trails, will also be developed adjacent to it. The upcoming Chenab Bridge will link Baramulla to Jammu via Udhampur-Katra-Qazigund with a travel time of 6 hours and 30 minutes.

10. Being declared as a national project, the project has been fully funded by the Centre. The bridge is being built on the Chenab river between Bakkal and Kauri in Jammu and Kashmir.

According to Hegde, the bridge he further said that so far, 83% of the work has been completed. The deadline for the overall completion of the Chenab bridge project is December 2021. The bridge construction was started in 2002 but was halted in 2008 in wake of concerns over its alignment and safety. The construction was restarted in 2010 but since then it has already missed many deadlines in 2015, 2016, 2017 and in the year 2019.
Courtesy: Financial Express 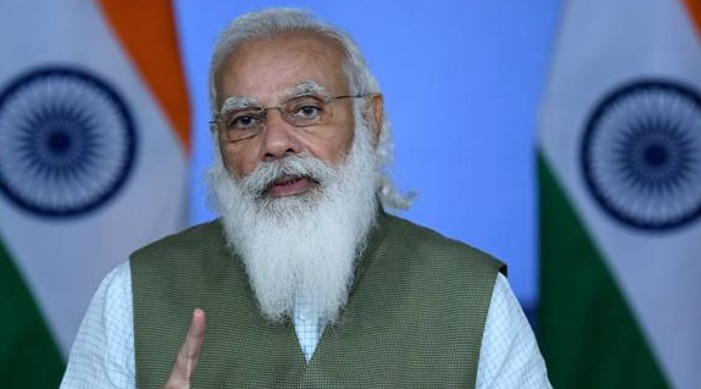 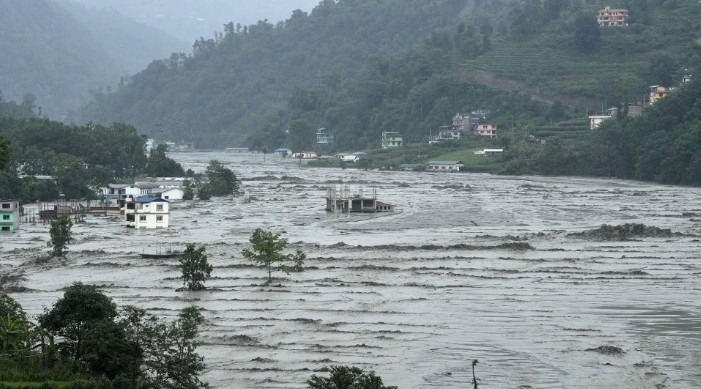 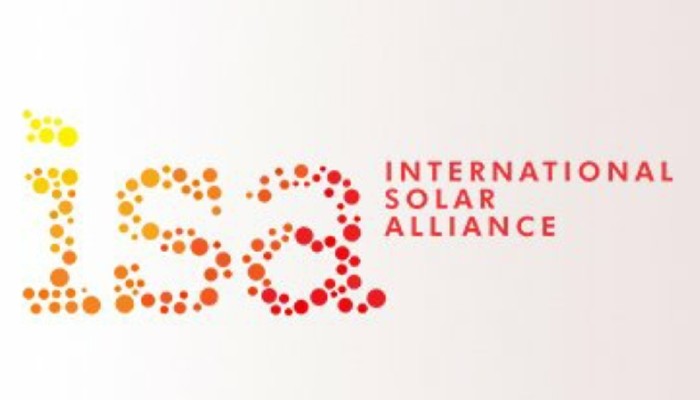 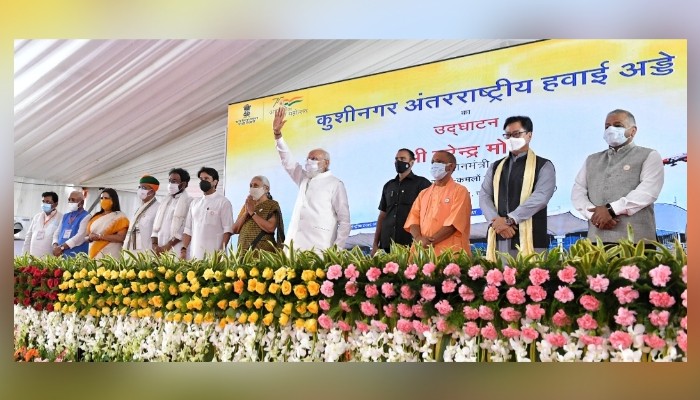