Additional staff deployed to verify implementation of schemes in J&K 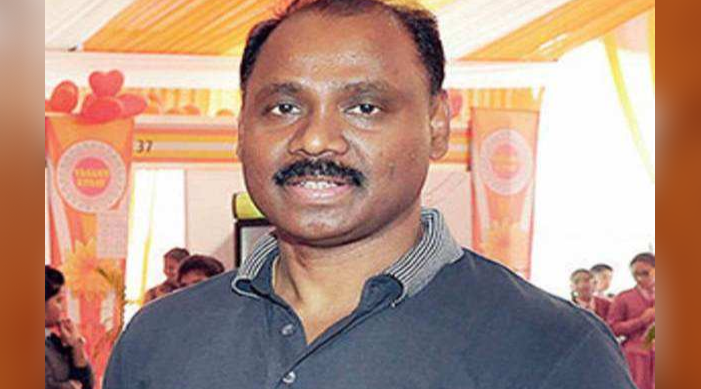 The additional manpower comprises various officials of statistical and evaluation cadre, who have been mandated to verify every project being implemented at the ground level in their respective districts

The Jammu and Kashmir administration has ordered deployment of additional staff in district statistical and evaluation offices (DSEOs) to carry out detailed verification of projects being implemented under different schemes in the Union Territory.

The additional manpower comprises various officials of statistical and evaluation cadre, who have been mandated to verify every project being implemented at the ground level in their respective districts of deployment in both divisions of Kashmir and Jammu, an official spokesman said on Monday.

An order to this effect was issued by the finance department, which envisages the officers and officials to complement other statistical staff already present in the district offices, to ensure verification and monitoring process of all the projects, the spokesman said.

A team of officers and officials of the rank of statistical officers, statistical assistants and junior statistical assistants have been provided to each district for carrying out the assignment, he said. He said the order further directs the DSEOs to work out a plan for 100 per cent verification of all projects implemented in the districts with the assistance of the additional staff.

"The DSEO of every district shall also submit reports to the finance department by the 5th of every month that point out achievements made against the target and shortcomings, if any, found in the projects," the spokesman added.

He said the current deployment has been made in the backdrop of an earlier government order which reorganised and allocated the functions between the finance and statistics departments.

The earlier order was made to strictly monitor and streamline the capital expenditure in each department from administrative to block level to improve outcomes with respect to each unit of money spent, the spokesman said.

He said the current exercise has been carried out to strengthen the institution of monitoring and evaluation from the ground level of the official machinery for bringing transparency, accountability and efficiency in government expenditure.