Situation along LoC in J&K under control: Vice Chief of Army Staff 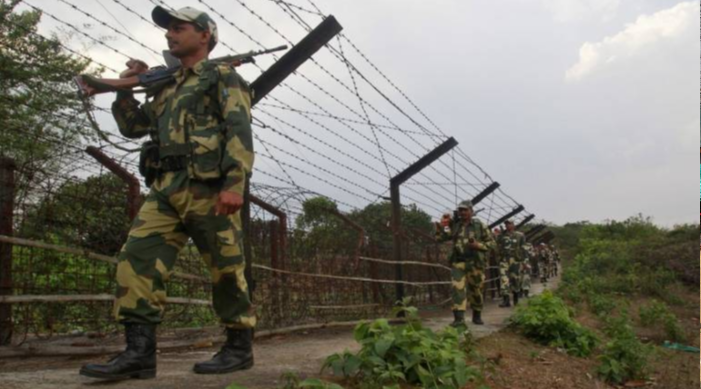 Speaking after receiving the Guard of Honour, the new Vice Chief of Army Staff, Lt Gen S K Saini, said today that the Army is prepared for all challenges

The new Vice Chief of Army Staff Lt Gen S K Saini today said the situation in Jammu and Kashmir along both the Line of Control and in the hinterland are under control.

Speaking after receiving the Guard of Honour, Saini said the Army was prepared for all challenges.

"Ceasefire violations have gone up last year. We're fully geared up to meet challenges that come across," he said.

He also said removing hollowness in terms of critical deficiencies of equipment, ammunition, capacity development along the Northern borders will be among his priorities.

"New structures like Chief of Defence Staff created. Aligning the Army headquarters with them to create further jointness will be my priorities" Lt Gen Saini said.