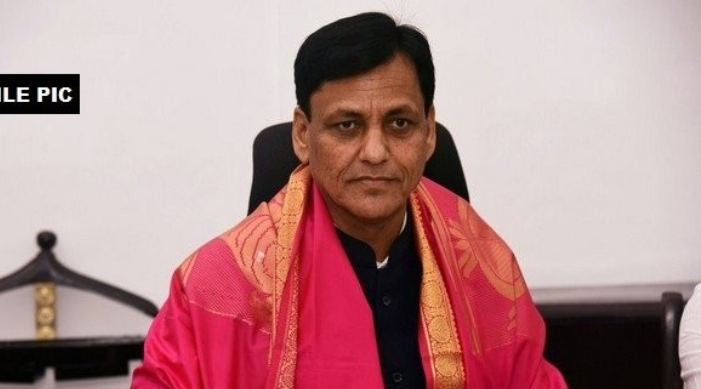 Nearly 19,000 people from Pakistan, Afghanistan, and Bangladesh were given Indian citizenship during the period 2014-2019.

The maximum number of people - 15,036 - are from Bangladesh, and most of them became Indian citizens in 2015 after the signing of the Indo-Bangladesh Land Boundary Agreement, the Minister of State for Home Affairs Nityanand Rai said in a written reply to a question in the Rajya Sabha on Wednesday.

During the five-year period, 2,935 people from Pakistan were granted Indian citizenship, the minister said. The maximum number - 809 - was in 2019.

Indian citizenship was granted under Section 5 (by registration), under Section 6 (by naturalization), and Section 7 (by incorporation of territory) of the Citizenship Act, 1955.

In 2015, 14,864 people from Bangladesh were granted Indian citizenship under Section 7 of the Citizenship Act, 1955. Another 16 were included under Sections 5 and 6.

The minister’s reply stated that records of applications received for Indian citizenship were not maintained religion-wise.