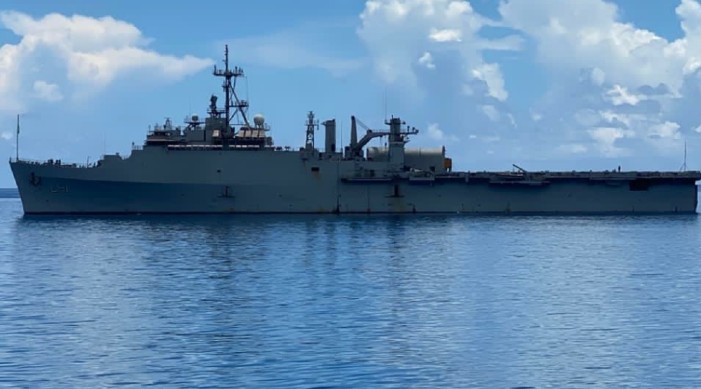 INS Jalashwa reached the port of Anjouan on Sunday.

Continuing with the exemplary partnership between India and its Indian Ocean neighbours, India on Monday handed over a consignment of 1,000 metric tonnes (MTs) of rice to Comoros on Monday.

India’s Ambassador Abhay Kumar had a video call with Foreign Minister of Comoros Dhoihir Dhoulkamal during the handing over ceremony. “FM thanked Govt. of India for this generous support calling Indians and Comorians as brothers,” Kumar said on Twitter.

Indian Navy ship INS Jalashwa had reached the port of Anjouan, Comoros with the consignment on Sunday.

In a video message, the Indian Ambassador had said, “I am delighted to share with you that INS Jalashwa arrived at Comoros with the consignment of 1,000 Mt. of rice. This is in fulfillment of the commitment made by Vice President, Venkaiah Naidu during his visit to Comoros in line with the vision of Security And Growth for All in the Region (SAGAR) of Prime Minister, Narendra Modi.”

Last year, India’s External Affairs Minister S Jaishankar had a telephonic conversation with the Foreign Minister of Comoros Dhoihir Dhoulkamal and a consignment of Covid-19 related medicines and a 14-member medical team was dispatched to Comoros, India’s Ambassador to Madagascar and Comoros noted.

INS Jalashwa was visiting Comoros with this consignment of 1000 tonnes of rice in expression of solidarity with the people and government of Comoros, Kumar added. He explained that this shows the exemplary partnership between India and her Indian Ocean neighbours.

Earlier, continuing with the wide cooperation between India and Madagascar, INS Jalashwa made a port of call in Antsiranana, Madagascar with a Naval Training Team that will be deployed in Madagascar for capacity building and training of Malagasy Special Forces for two weeks.

After Comoros, INS Jalashwa will head to the Port of Ehoala in Madagascar to deliver a consignment of 100 metric tonnes of rice and 100,000 HCQ tablets to help Madagascar in dealing with the drought situation in the country. 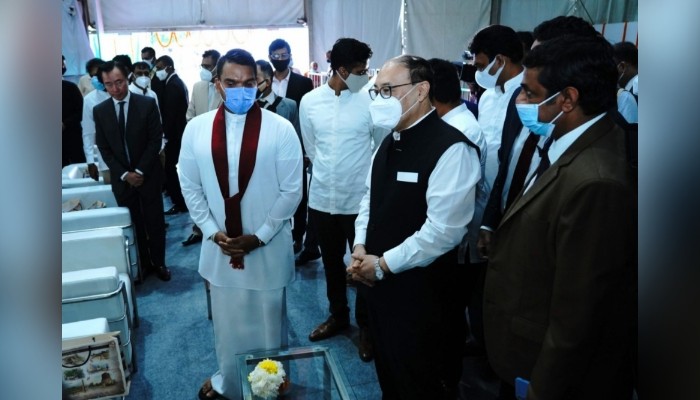 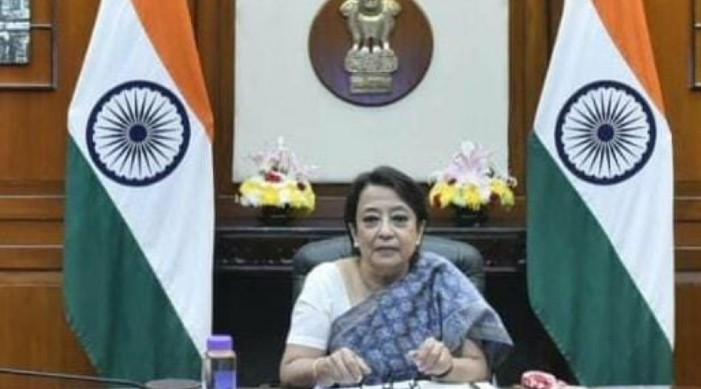 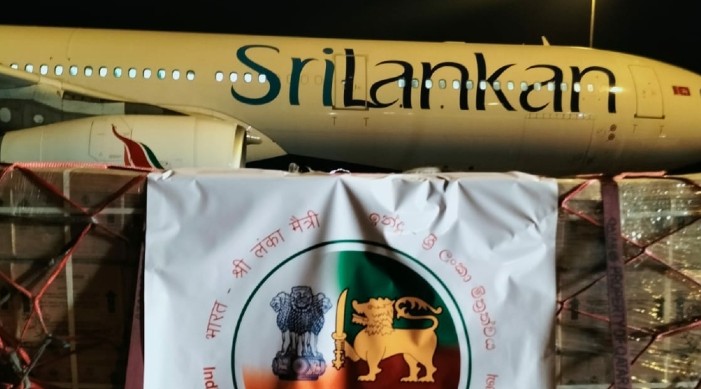