Addressing an event connected with the World Environment Day, Prime Minister Narendra Modi on Saturday said ethanol has become one of the major priorities of the 21st century India.

At the event, jointly organized by the Ministry of Petroleum & Natural Gas and the Ministry of Environment, Forest and Climate Change, he informed that India has taken another leap by releasing a detailed roadmap for the development of the ethanol sector on the occasion of the World Environment Day.

He added that the focus on ethanol is having a better impact on the environment as well as on the lives of farmers.

He said that the government has resolved to meet the target of 20 percent ethanol blending in petrol by 2025. Earlier the resolve was to achieve the target by 2030 which is now preponed by 5 years.

He said that a large part of this eight fold increase in ethanol procurement has benefitted the sugarcane farmers of the country.

The Prime Minister said that India is a strong proponent of climate justice and is moving ahead with a lofty global vision like the founding of International Solar Alliance for realizing the vision of One Sun, One World, One Grid and the Coalition for Disaster Resilient Infrastructure initiative.

He noted India has been included in the top 10 countries of the world in the Climate Change Performance Index. He added that India is also aware of the challenges that are being faced due to climate change and is also working actively.

The Prime Minister spoke about the hard and soft approaches taken to fight climate change. On the hard approach, he noted that our capacity for renewable energy has increased by more than 250 percent in the last 6-7 years.

India is today among the top 5 countries of the world in terms of installed renewable energy capacity. The capacity of solar energy has increased by about 15 times in the last 6 years.

The Prime Minister said that the country has also taken historic steps with a soft approach, today the common man of the country has joined and led the pro-environment campaign like avoiding single use plastic, beach cleaning or Swachh Bharat. He added that the impact of giving more than 37 crore LED bulbs and more than 23 lakh Energy Efficient Fans are not discussed often.

He said similarly, by providing free gas connections under the Ujjwala scheme, by providing electricity connections under the Saubhagya scheme, to crores of poor, their dependence on wood has greatly reduced. Apart from reducing pollution, it has also helped a lot in improving health and strengthening environmental protection. He said India is setting an example to the world that it is not necessary to stop development for protecting the environment.

He stressed that economy and ecology both can go together and move forward. And this is the path India has chosen. He said along with strengthening the economy, our forests have also increased by 15 thousand square kilometers in the last few years. The number of tigers in our country has doubled and the number of leopards has also increased by about 60 percent in the last few years.

Prime Minister Modi said due to all the efforts taken related to the environment, new investment opportunities are being created in the country, lakhs of youth are also getting employment.

He said India is working with a holistic approach through the National Clean Air Plan to curb air pollution. He said the work on waterways and multimodal connectivity will not only strengthen the mission of green transport, but also improve the logistics efficiency of the country.

Today, the service of metro rail in the country has increased from 5 cities to 18 cities which has helped in reducing the use of personal vehicles, the Prime Minister said, adding that today, a large part of the country's railway network has been electrified. Airports of the country are also made to use electricity from solar energy at a rapid pace.

He elaborated that before 2014, only 7 airports had a solar power facility, whereas today this number has increased to more than 50. More than 80 airports have been installed with LED lights which would improve energy efficiency.

The Prime Minister spoke about a project which is underway to develop Kevadiya as an electric vehicle city. He said necessary infrastructure is being made available so that only battery based buses, two-wheelers, and four-wheelers will run in Kevadiya in future.

He said the water cycle is also directly related to climate change and imbalance in the water cycle will directly affect water security. He said work is being done with a holistic approach from creation and conservation to use of water resources in the country through the Jal Jeevan Mission.

On one hand, every household is being connected with pipes, while on the other hand, the focus is on raising the ground water level through campaigns like Atal Bhujal Yojana and Catch the Rain.

The Prime Minister announced that the government has identified 11 sectors which can make good use of resources by recycling them through modern technology.

He said a lot of work has been done in the last few years on the Kachra to Kanchan campaign and now it is being taken forward very fast in mission mode. The action plan related to this, which will have all the regulatory and development related aspects, will be implemented in the coming months.

He stressed that to protect the climate, it is very important to organize our efforts to protect the environment. He urged that we will be able to give a safe environment to our coming generations only when every citizen of the country makes a united effort to maintain the balance of water, air and land. 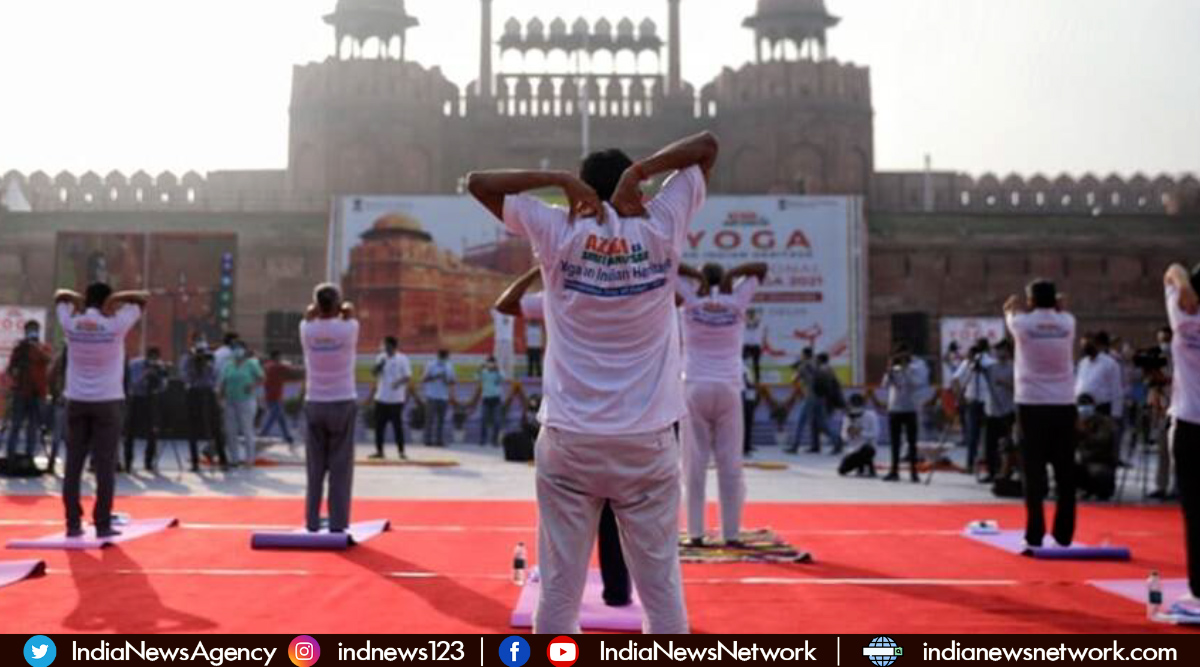 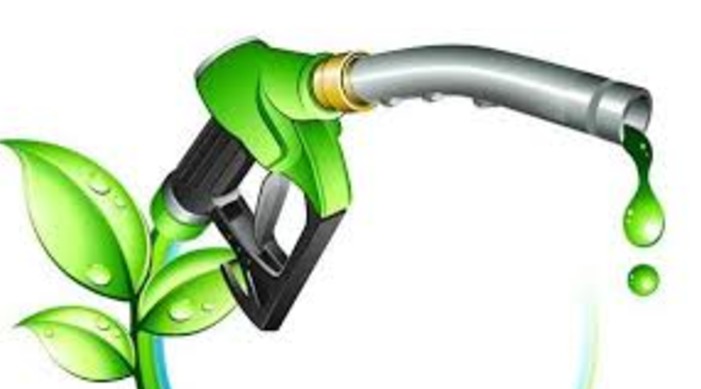 Encouraging ethanol and bio-fuel use will boost Indian economy as there is rice surplus, corn surplus, sugar surplus, wheat surplus in the country, said the Minister 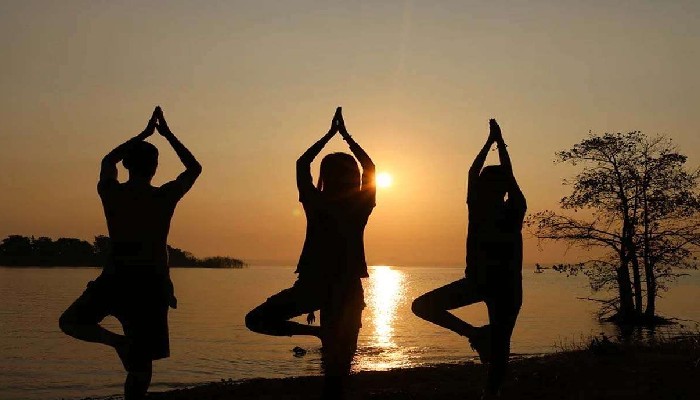