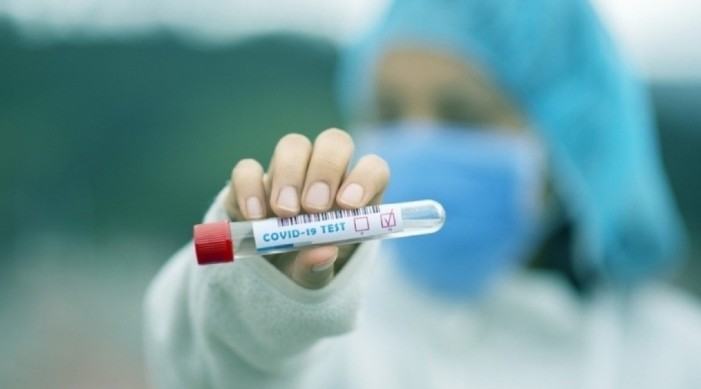 India has reported less than 1 lakh daily active cases in the last 24 hours for the second consecutive day. With this, the second wave that had shaken the nation finally seems to be getting under control.

According to the Ministry of Health and Family Welfare, India has reported 92,596 daily new cases in the last 24 hours.

“This is a result of sustained and collaborative efforts by the Centre and States/UTs,” the health ministry said on Wednesday.

India has been witnessing a continuous fall in the active caseload. The country’s Active Caseload today stands at 12,31,415. The Caseload is below 20 lakhs for nine successive days.

A net decline of 72,287 was witnessed in the last 24 hours and active cases are now only 4.23%of the country's total Positive Cases.

On another front, India’s Daily Recoveries continue to outnumber the Daily New Cases for the 27th consecutive day. 1,62,664 recoveries were registered in the last 24 hours.

In the last 24 hours, 70,068 more recoveries were reported as compared to the Daily New cases.

Out of the people infected since the beginning of the pandemic, 2,75,04,126 people have already recovered from COVID-19 & 1,62,664 patients have recovered in the last 24 hours. This constitutes an overall recovery rate of 94.55%, which is showing an increasing trend.

While on one side testing has been enhanced across the country, a continued decline in weekly case positivity is being noticed.

The weekly Positivity Rate is currently at 5.66% while the Daily Positivity rate stands at 4.66%. It has remained less than 10% for 16consecutive days now. 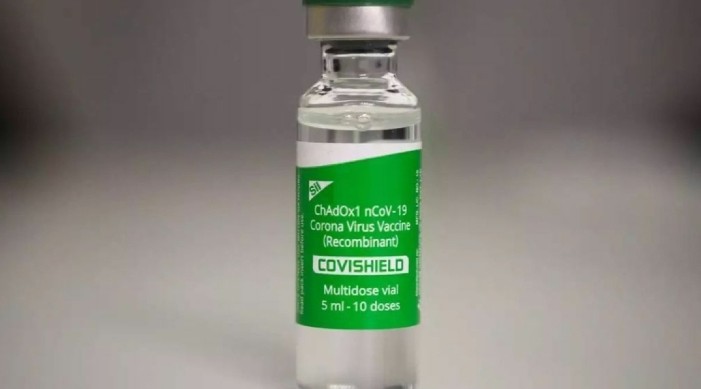 The country has reported 70,421 Daily New Cases in the last 24 hours