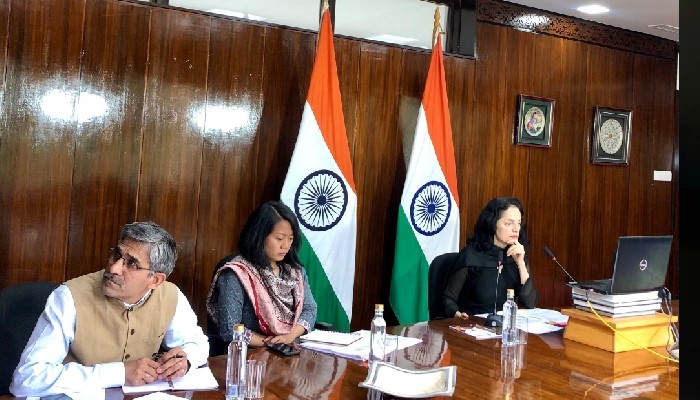 Reiterating its commitment to the long term prosperity of Bhutan, the Indian government has said it is considering suitable steps to urgently facilitate exports of key agricultural commodities from the country to India.

The matter was discussed at a virtual bilateral trade meeting organised by the Indian Embassy in Bhutan on Friday.

Representatives from the respective foreign ministries and agriculture ministries of India and Bhutan also participated in the meeting.

The focus of the meeting included areas such as inclusion of seven crops (Chilli, Bean, Cabbage, Cauliflower, Carrot, Pea, and Soyabean) in the Plant Quarantine Order of India, to enable their export to India and exempting Bhutan from the ‘minimum import price’ policy condition on Arecanut.

During the bilateral meeting, the two sides also discussed upon exempting Bhutan from the ‘import restriction’ on ginger and Deployment of a new plant quarantine officer at the Land Customs Station at Jaigaon on the India-Bhutan border, to facilitate exports of Bhutan’s agri-products to India.

The Bhutanese side conveyed the concerns raised by farmers and traders who are facing hurdles in transitioning to the formal sector.

Given the perishable nature of these commodities and the livelihoods adversely affected, the Bhutanese side requested the Indian side to grant exemption to Bhutan for the current export season.

The Indian side agreed to look into Bhutan’s requests favourably and expedite the approval process, as feasible, in view of the exceptionally close and friendly relations between India and Bhutan.

India has been extending the fullest cooperation and support to Bhutan in terms of ensuring uninterrupted movement of commodities through the COVID-19 pandemic. The close trade and economic ties are a reflection of the special bonds of trust and understanding between India and Bhutan that have existed over decades.

At Bhutan’s request, the Government of India had lifted the import restriction on Potato only for Bhutan up to June 2022, thereby alleviating the difficulties faced by Bhutanese traders in exporting potato to India. 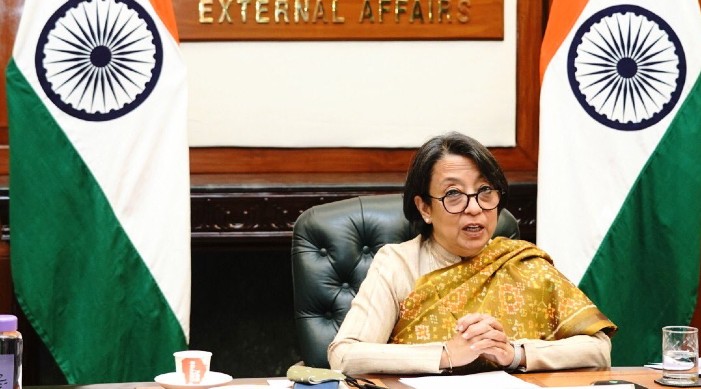 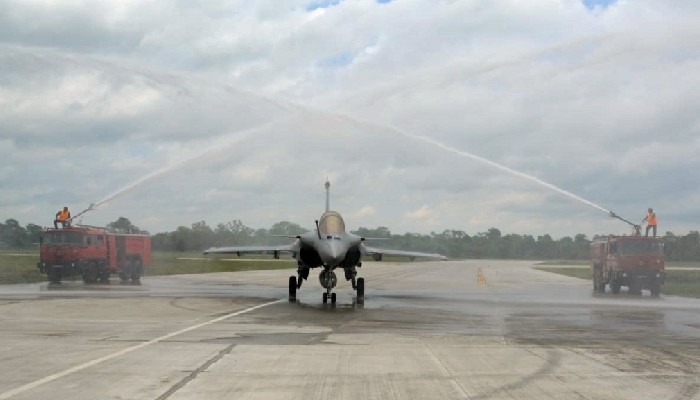