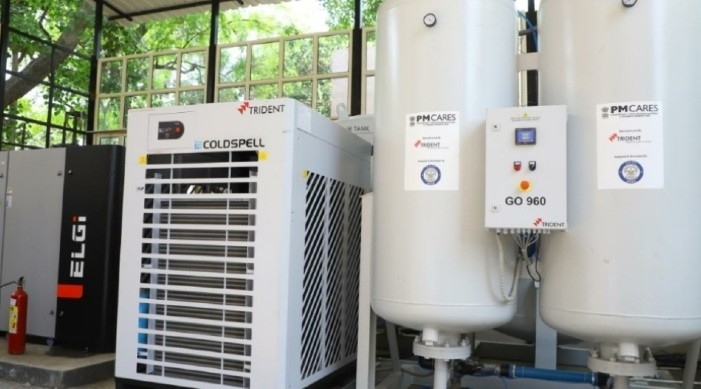 More than 1,500 PSA oxygen plants are coming up across the country

Prime Minister Narendra Modi on Friday chaired a high-level meeting to review the coronavirus disease (Covid-19) situation in the country and the progress of oxygen augmentation and availability of medical oxygen ahead of a potential third wave of the pandemic.

During the meeting, he said that nearly 1,500 oxygen plants should be functional at the earliest.

As per the Prime Minister’s Office, the officials present at the meeting informed the PM Modi that more than 1,500 PSA oxygen plants are coming up across the nation with the help of the contributions from the PM-CARES fund as well as various ministries and PSUs.

He was also informed that once all the PSA oxygen plants — to be set up in all states and districts of the country —are functional, they would support more than 4 lakh oxygenated beds.

When India was hit by the second wave of the coronavirus, the country faced immense unavailability of oxygen as well.

A scramble for government beds, medical oxygen, ventilators, and other pieces of equipment across the country was reported, even while the death toll and infections continued to rise exponentially.

The Prime Minister instructed officials to ensure that these plants are made functional at the earliest. He said that the central government officials should work closely with the state governments for the same and ensure that there is adequate training of hospital staff on the operation and maintenance of oxygen plants.

PM Modi also directed officials to ensure that each district has trained personnel available. The government should focus on deploying advanced technology like IoT to track the performance and functioning of these oxygen plants at a local and national level, he said.

The officials briefed him regarding a training module prepared by experts, which is aimed at the training of around 8,000 people across the country. A pilot is also being done for using IoT for monitoring the performance of the oxygen plants, they said.

This is the Prime Minister's first such high-level Covid-19 meet after the new Union Minister of Health and Family Welfare Mansukh Mandaviya took charge on Thursday replacing Harsh Vardhan. 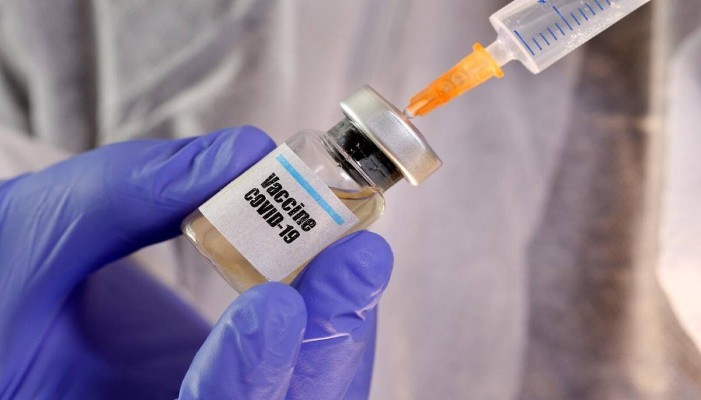 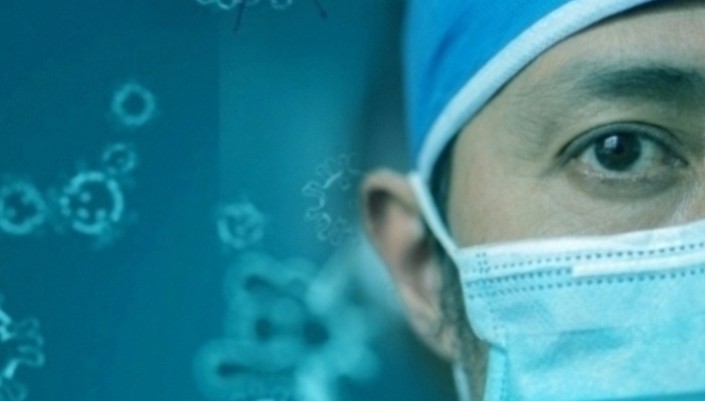 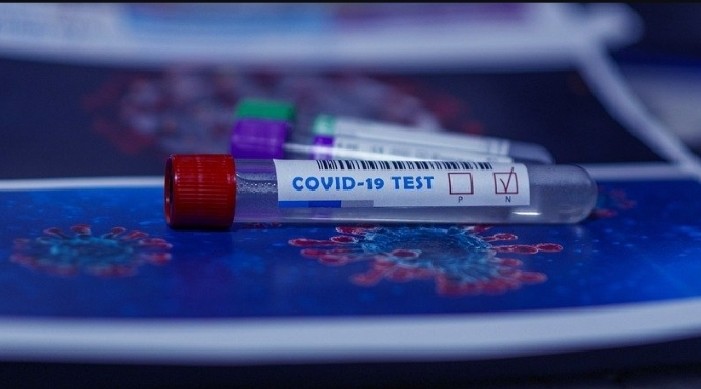