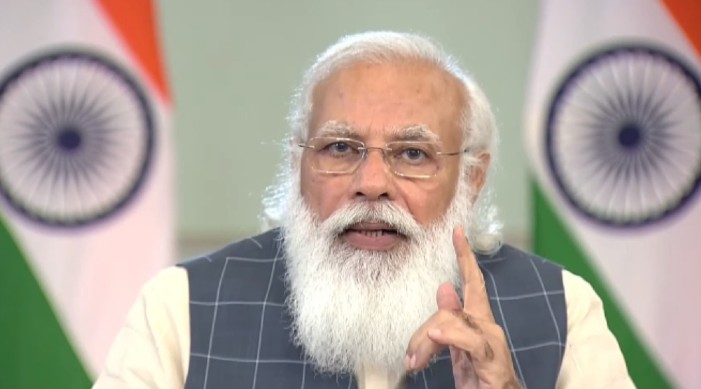 Prime Minister Narendra Modi on Friday said that rising Covid-19 cases in few states are still a matter of concern and hence states should adopt the strategy of Test, Track, Treat, and Teeka (vaccination).

PM Modi stressed increased testing in entire states. Terming vaccine as a strategic tool for high infection areas, the Prime Minister stressed the effective use of vaccination. He praised the states who are using this time to improve their RT-PCR testing capacity.

“We need to continue with the strategy of Test, Track, Treat and Teeka (vaccination) while putting special focus on Micro-containment zones. Districts with large numbers should be focussed on,” he said.

"Country has fought Covid pandemic with mutual cooperation and united efforts. Apprehensions about third wave of coronavirus being expressed; number of cases in some states remain matter of concern," he added.

He said that these are among the states where the Covid infection numbers have seen an increase in several districts. He said that Maharashtra and Kerala are still reporting the highest cases.

On reports of children being infected in other parts of the world, the Prime Minister said that "we have to take measures to protect our kids". "It is a warning for us...we should remind people that corona is still with us."

Kerala and Maharashtra have been hotspots of the COVID-19 cases for long now, accounting for more than 50% of cases in the country. Five of these six states - Kerala, Maharashtra, Tamil Nadu, Andhra Pradesh and Odisha, accounted for 73.4% of total new cases recorded in July.

The Prime Minister exhorted the states to fill the infrastructural gaps, especially in the rural areas. He also asked to strengthen IT systems, control rooms, and call centers so that citizens get access to resources and data in a transparent manner and patients are spared the hassle.

He said that out of 332 PSA plants allocated to the states present in the meeting, 53 plants have been commissioned. He asked the Chief Ministers to expedite the completion of the plants. The Prime Minister made special mention of the need to protect children from being infected and make all possible arrangements in this regard.

The Prime Minister noted with concern the rise of number of cases in Europe, America and Bangladesh, Indonesia Thailand and many other countries. This should alert us and the world, said the Prime Minister.

He reiterated that Corona is not over and expressed deep concern over the pictures that are coming post lockdown. PM Modi emphasized the need to follow protocol and avoid crowding as many states in the meeting have metropolitan cities with dense populations. He also called upon political parties, social organizations, and NGOs to spread awareness among people.

Earlier on Tuesday, PM Modi had interacted with the Chief Ministers of eight North-Eastern states, another region of concern, through video conferencing, and said the vaccination drive needs to be continuously ramped up to deal with the pandemic. 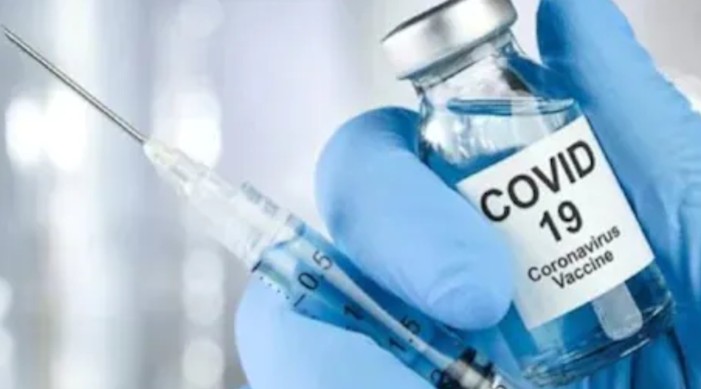 On account of sustained and collaborative efforts by the Centre and the States/UTs, recovery rate in the country stands at 97.37% 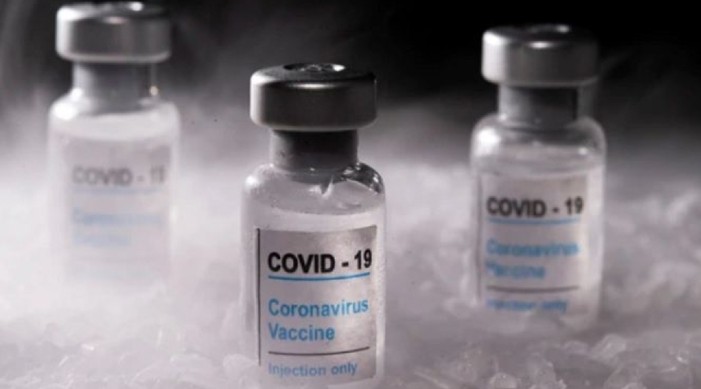 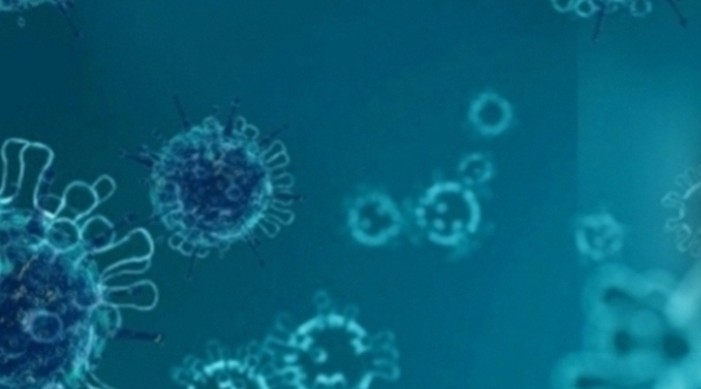 Studies are being carried out on conditions like aortic and lung inflammation, and mucormycosis 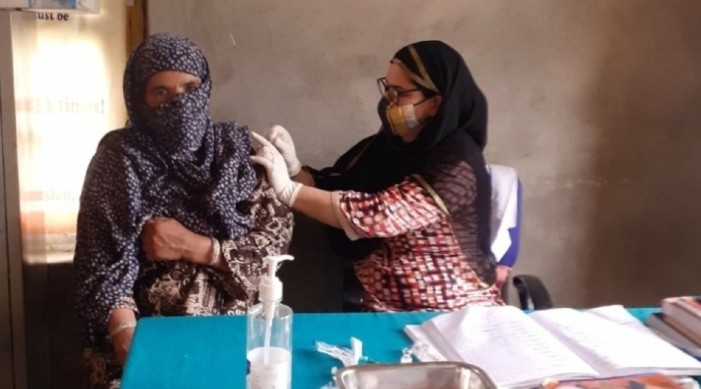