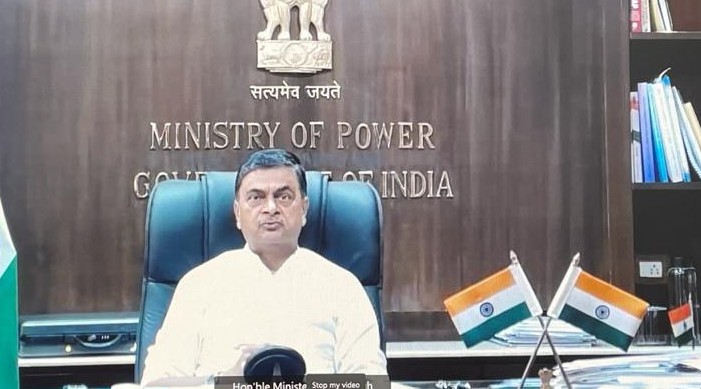 Union Minister for Power, New and Renewable Energy R K Singh on Friday said India has one of the fastest rates of growth of renewable energy capacity in the world.

“India proposes to continue to be a world leader in the coming years as well and it has set a target of 450 GW of renewable energy capacity by 2030,” R K Singh said while addressing the conference of Confederation of Indian Industry (CII) on “Aatmairbhar Bharat - Self Reliance for Renewable Energy Manufacturing.”

He said India had pledged in COP-21 in Paris that by 2030 40% of its power generation capacity will be from non-fossil fuel sources and it has already reached 38.5% and if the capacity under installation is added, it comes to 48.5%.

The Power Minister said even when India is grappling with the Covid-19 pandemic, electricity demand has touched 200 GW in the country.

He said India will also emerge as a leader in Green Hydrogen and Green Ammonia.

Giving details about it, he said India proposes to green industry sectors to replace Grey Hydrogen (drawn from imported natural gas) with Green Hydrogen and for this it will come out with a Green Hydrogen Purchase Obligation for different sectors like petroleum and fertilizer.

This will also provide huge demand for domestically manufactured solar and wind equipment as well as storage, he said.

The Union Minister informed that the government proposes to come out with rules and regulations providing for easier open access for those industries which want to become green i.e. which want to rely on green energy for their functioning.

Industry will be able to either set up green energy manufacturing capacity itself or through a developer and draw power from it through open access, he said, adding that the surcharge on open access will also be rationalized so as to ensure that open access is not saddled with unfair levies.

As for job creation, he said, “The government is determined that the job creation due to this capacity addition must be located in India and that is why Aatmanirbhar Bharat is important.”

“Some countries have been dumping solar cells and modules at very low prices and harming our local industry. To prevent dumping it has been decided to impose customs duty on imported cells and modules so as to provide protection to Indian Industry from dumping,” R K Singh said. 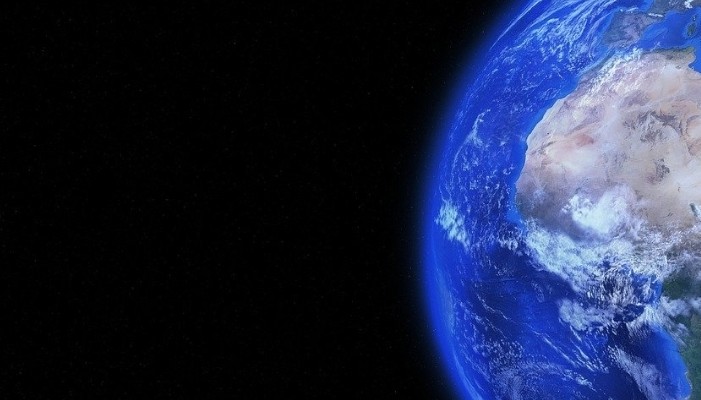 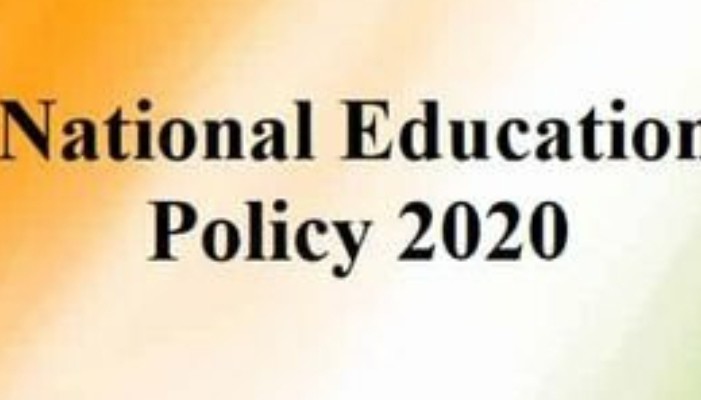 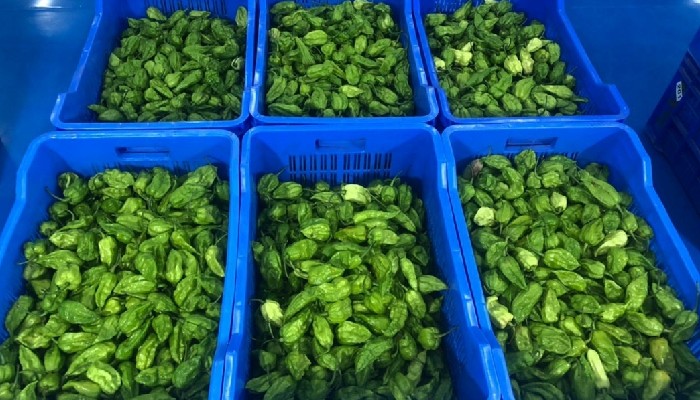 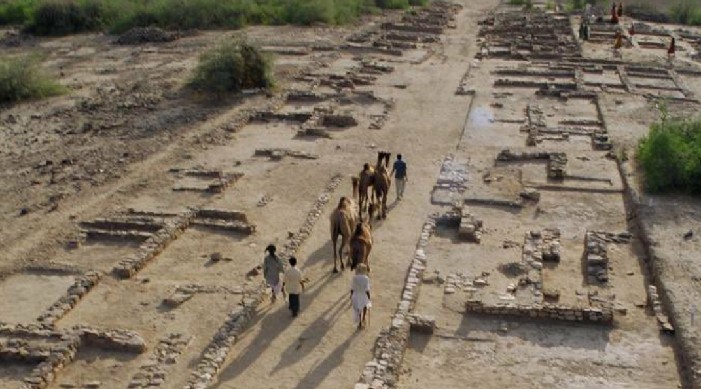