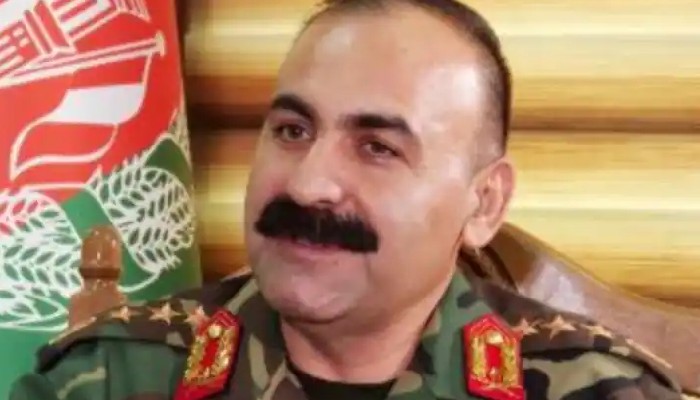 In the backdrop of Taliban’s intensified attack in Afghanistan, the country’s Army Chief’s forthcoming visit to India assumes high significance

Amid the ongoing security situation in Afghanistan, the landlocked country’s Army Chief General Wali Mohammad Ahmadzai is slated to visit India for three days beginning July 27, during which he is expected to meet important officials of the security establishment.

General Ahmadzai will be meeting National Security Advisor Ajit Doval and India’s Army Chief General MM Naravane, among others, during his stay in the country till July 29, The New Indian Express reported quoting sources.

However, the visit of Afghanistan’s Deputy Minister of Acquisition and Technical Planning has been postponed.

Gen Ahmadzai’s visit holds significance given the recent successes of the Taliban fighters in expanding their territorial control by defeating the Afghan government forces.

The supply of military platforms and equipment to Afghanistan as part of military assistance from India is likely to be a point of discussion during Ahmadzai's visit, according to the sources.

Clashes between the Taliban and the government forces in Afghanistan have intensified after the US forces began withdrawing from the region and handed over military bases to the Afghans.

Over the last few months, the Taliban has been expanding its influence in the war-torn country.

Meanwhile, several reports point out Pakistan's collaboration with the Taliban to target Indian assets in Afghanistan.

In the light of the intensified conflict, Indian staff from the Consulate in Kandahar were evacuated and brought back to India on July 11. Intelligence reports suggest that the threat to the Indian Consulates in Kandahar and Mazar-e-Shairf has increased.

India has been focusing on welfare activities and capacity building of the Afghanistan National Army with its officer cadets training in Indian military academies.

India has invested around $3 billion in various infrastructure projects, including building of roads, dams and Parliament building, among others, in Afghanistan.

The deteriorating security scenario is a cause of concern for New Delhi, which recently evacuated 50 staff and security personnel from its Kandahar consulate in the wake of intense fighting, though the Ministry of External Affairs said it was a temporary move. 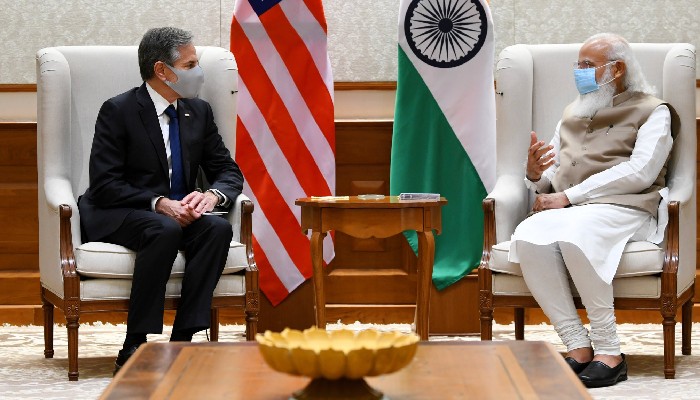 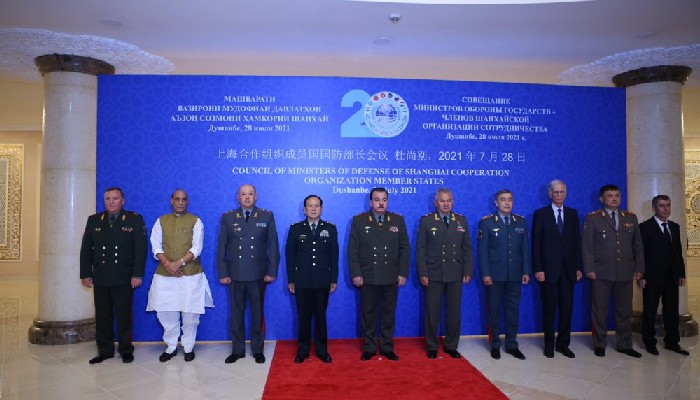