‘We must ensure BRICS remains more result oriented in next 15 years’: PM Modi at BRICS Summit 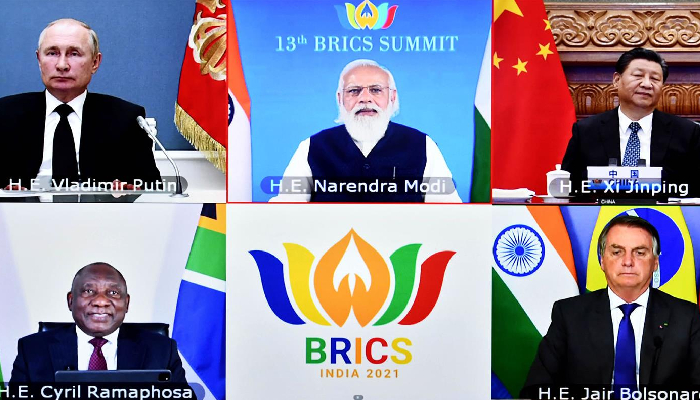 The BRICS platform has witnessed several achievements in the last one and a half decades, the Prime Minister said

Prime Minister Narendra Modi on Thursday said that even though BRICS has created strong institutions like the New Development Bank, the Contingency Reserve Arrangement and the Energy Research Cooperation Platform, still it needs to be ensured that the group becomes more result oriented in the next 15 years.

“There is no doubt that there is much we can be proud of. However, it is also important that we do not become too self-satisfied and we must ensure that BRICS is even more result oriented in the next 15 years,” Prime Minister Modi said in his opening remarks at the 13th BRICS Summit.

He said the theme that India has selected for its tenure of Chairmanship demonstrates exactly this priority--‘BRICS@15: Intra BRICS Cooperation for Continuity, Consolidation and Consensus.

“These four Cs are in a way the fundamental principles of our BRICS partnership,” the Prime Minister said, adding that this year, despite the challenges posed by COVID, more than 150 BRICS meetings and programs were organized, out of which more than 20 were at the Ministerial level.

“Along with enhancing cooperation in traditional areas, we have also made efforts to further expand the BRICS agenda. In this context, BRICS has achieved several 'Firsts' meaning there were several things that were done for the first time. Just recently the first ever BRICS digital summit was held,” the Prime Minister said.

Shedding more light on new initiatives undertaken under the rubric of BRICS, he said: “In November, our Water Resources Ministers will be meeting for the first time under the BRICS format. It is also the first time that BRICS has taken a collective position on 'Strengthening and Reforming Multilateral Systems'.”

The Prime Minister also talked about adoption of the BRICS Counter Terrorism Action Plan and opening of new chapter on the space front. “With the agreement on Remote Sensing Satellite Constellation between our space agencies a new chapter of cooperation has begun,” Prime Minister Modi said in his opening remarks at the BRICS Summit. 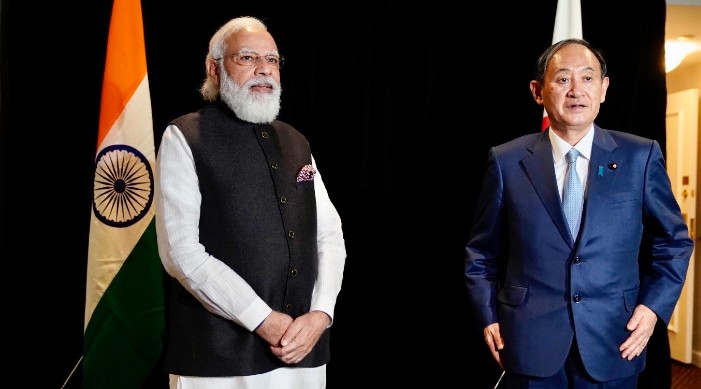 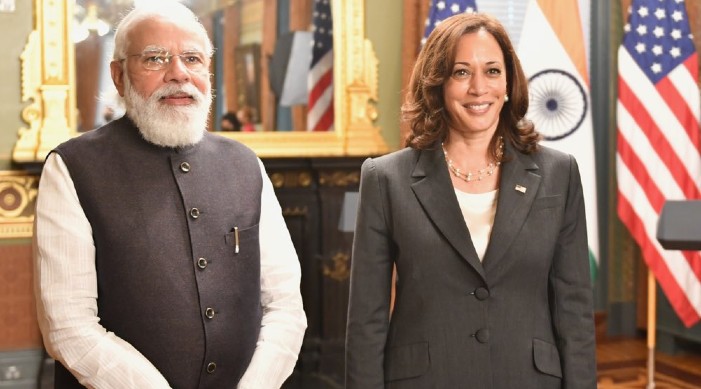 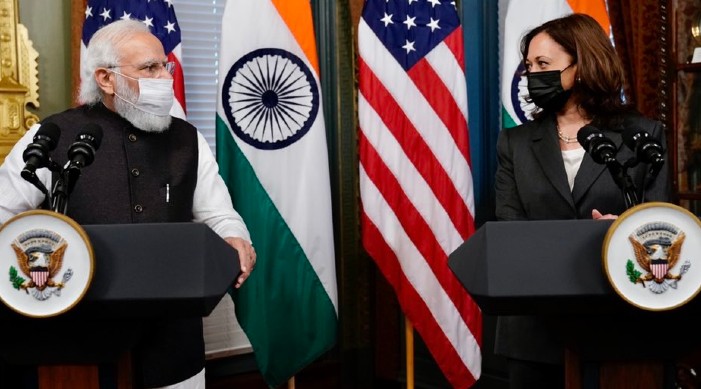