India, US review their ongoing defence partnership, including technology cooperation 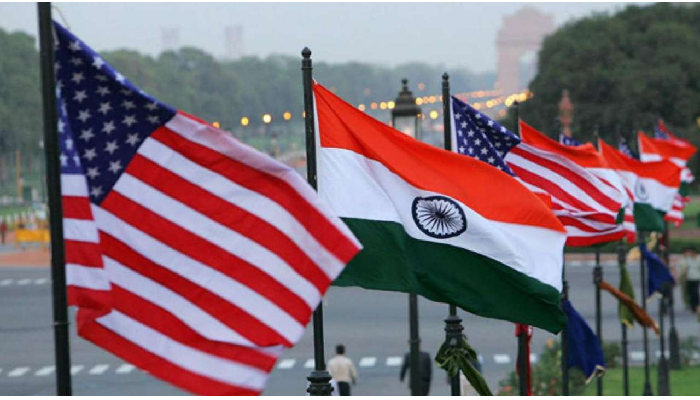 India and US flags( Image for representational purposes)

India and the US also reviewed preparation for the forthcoming 2+2 Ministerial Dialogue, scheduled to take place in Washington DC

The DPG is the apex official-level mechanism between the Ministry of Defence of India and the US Department of Defense to comprehensively review and guide all aspects of bilateral defence cooperation.

Both sides took stock of the joint project to co-develop air-launched unmanned aerial vehicles (UAVs) under the Defence Technology and Trade Initiative, the Ministry of Defence said in a statement.

They agreed to encourage both the private and government stakeholders to utilise the existing innovation ecosystems in defence industries for co-development and co-production.

Both sides welcomed the cooperation in new domains such as space, Artificial Intelligence, cyber and counter Unmanned Aerial Vehicle technologies, the Ministry added.

During the meeting, both sides shared regional security perspectives and cooperation, and to work together to promote shared interests in the Indo Pacific region.

The two sides reviewed preparation for the forthcoming 2+2 Ministerial Dialogue. It was agreed to hold the next DPG meeting in India on mutually convenient dates.

At the DPG meet, while India was led by Defence Secretary Dr Ajay Kumar, the US was represented by Dr Colin Kahl, the Ministry of Defence said