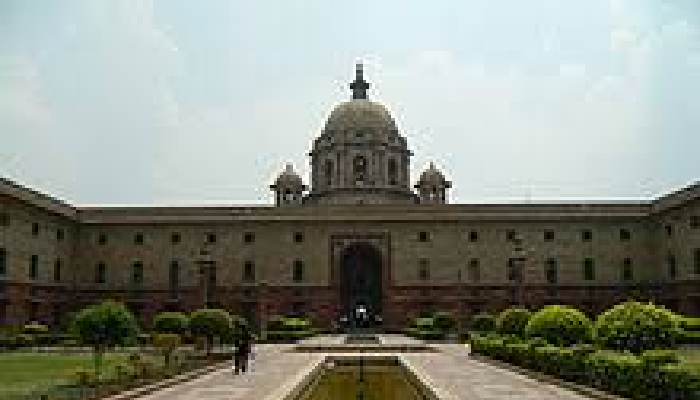 India on Monday strongly condemned the terrorist attack on a Shia mosque in Kunduz, Afghanistan in which more than 100 Afghans were reported to have lost lives and several others injured.

“We extend our condolences and sympathies to the families of the victims during their difficult time,” the Ministry of External Affairs said.

“India stands committed in the fight against the scourge of terrorism and reiterates the importance of combating terrorism in Afghanistan. We stand with the people of Afghanistan and hope that perpetrators of this attack will be identified and brought to justice expeditiously,” the MEA added.

More than 100 people were killed and several others injured in a suicide bombing in a mosque in Afghan city of Kunduz on October 8.

The Islamic State claimed the responsibility for the attack through its Telegram channels.

In a statement released on Telegram, the group said an ISIS-K suicide bomber detonated an explosive vest amid a crowd of Shia worshipper who had gathered inside the mosque.

Earlier, the UNSC had strongly condemned the atrocious terror attack on the mosque in Afghanistan and other recent attacks against religious institutions in the war-torn country.

“The attack, which was claimed by the Islamic State in Khorasan Province (ISKP), an entity affiliated with Islamic State in Iraq and the Levant (ISIL/Da’esh), resulted in more than 150 casualties killed and wounded. The attack, which took place at the Gozar-e-Sayed Abad Mosque, follows other recent attacks against religious institutions in Afghanistan,” the 15-nation UNSC said in press statement on Sunday.