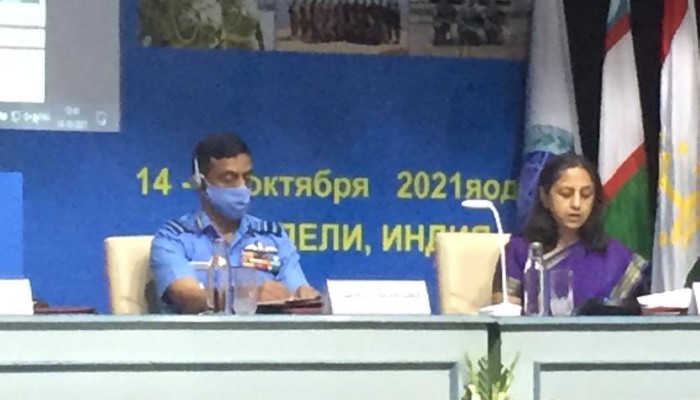 The exemplary courage, valour and service of Indian women warriors are an inspiration for society

India has a long and glorious history of women who have been at the forefront in politics as well as in the battlefield, MEA Secretary (West), Reenat Sandhu on Thursday said in her remarks at the SCO Seminar on role of women in armed forces.

Indian women military officers have created a niche for themselves at the global level in UN peacekeeping missions, she added.

In this context, she talked about creation of history by India when it deployed the first ever all-female Formed Police Unit (FPU) for UN Peacekeeping in Liberia in 2007.

“Due to their dedication, professionalism and motivation, the all-female Formed Police Unit proved to be a strong, visible role-model; gaining world-wide attention and illustrating the significant contribution that women can make towards global peace and security,” the Secretary West said

“Former UN Secretary-General Ban Ki-moon paid tribute to the FPU’s unwavering performance, professionalism and discipline and commended its contributions in creating an environment for the Government of Liberia to assume fully its security responsibilities by June 30, 2016,” she said.

In 1960, she added, women of the Indian Armed Forces Medical Services headed the UN Peacekeeping mission in the Republic of Congo to assist with the setting up of a 400-bed hospital.

In 2019, India deployed a Female Engagement Team as part of the UN Stabilization Mission in the Democratic Republic of the Congo (MONUSCO). This female engagement team deployed in Congo (MONUSCO) has played a critical role in peacekeeping and inspiring women in local communities, she said.

The Indian contingent in UNMISS based in Malakal (South Sudan), was awarded a UN medal for its exemplary service for UNMISS in December 2020.

The recipients included Major Chetna, an engineering officer, the only female peacekeeper among the Indian troops, the Secretary West said.

The exemplary courage, valour and service of Indian women warriors are an inspiration for society that no role is out of bounds for women in any field of activity, she added. 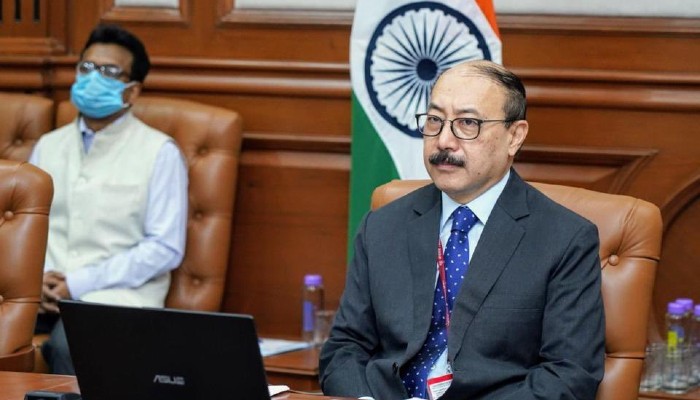