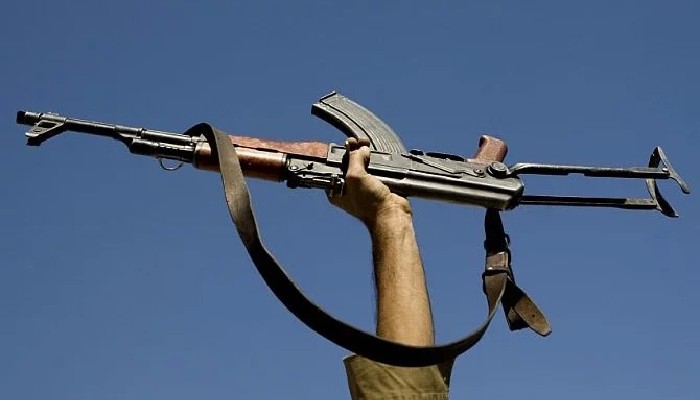 171 militants were killed in 2021 in Jammu and Kashmir

Tight security situation, change in civil society members’ behaviour are making it difficult for militancy to thrive in Jammu and Kashmir

For the first time militants’ family members in Kashmir are coming out in the open to urge youth not to be part of militancy as once they are dead, their family members are left to fend for themselves as none of militant outfits own them or come forward to support them.

This is what Razia Bibi, wife of a militant killed in an encounter on November 15 in Hyderpora, one of the areas of Srinagar, told Times Now television channel recently. She added youth of Kashmir are being “misguided by agents” sitting in Islamabad.

Her statement speaks volumes of the ground reality in Kashmir where people are now fed up with terrorism and violence sponsored from across the border.

On account of the tight security situation and speedy action, the self-life of militants has decreased significantly and this can be seen in the number of ultras killed in the past two years in Jammu and Kashmir.

Significantly, “for the first time the number of local militants is below 100—at 85 or 86 in the Valley,” General Officer Commanding of the Indian Army’s 15 Corps, Lieutenant General, D P Pandey said during a press conference on December 30.

As per the IGP Kashmir, 128 youngsters had joined militant ranks in the UT so far this year, of whom 73 had been killed and 16 arrested. However, compared to 2019 and 2020, the recruitment of youngsters by militant outfits was down in 2021. He has attributed this decline to an awakening in civil society.

Earlier, on December 22, Minister of State for Home Affairs Nityanand Rai informed the Upper House of Parliament that the security situation in Jammu and Kashmir has improved significantly since August 2019 and there has been a significant decline in terrorist incidents while infiltration of militants from across the border has also come down.

He also informed the House in reply to a question that the government has developed a robust security and intelligence grid along with proactive operations against militants. As a result, the security situations in Jammu and Kashmir have improved significantly in the past two years.

Casting traditions in copper: How Kashmiri artisans are keeping alive a centuries-old practice

Known as 'traam' in local parlance, copper is an indispensable part of Kashmiri lives

Farmers in J&K grow exotic vegetables to maximize their benefits

Agriculture is the mainstay of the economy in Jammu and Kashmir