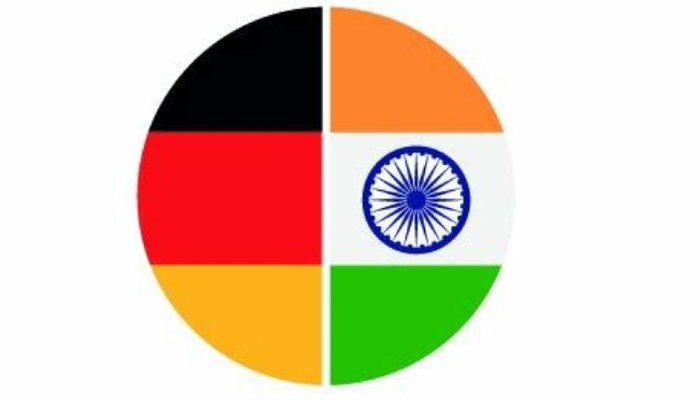 Prime Minister Narendra Modi and German Federal Chancellor Olaf Scholz reviewed the potential of ongoing cooperation initiatives, including for promoting investment and trade links, during a telephone conversation on Wednesday.

The issue was discussed when PM Modi spoke on phone with Chancellor Scholz and congratulated him on his appointment.

They agreed on the potential for further diversifying cooperation and exchanges in new areas, said a statement issued by the Prime Minister's Office (PMO).

In particular, they expressed the hope to commence new cooperation initiatives in the areas of Climate Action and Green Energy, to enable both countries to achieve their respective climate commitments, the PMO added.

According to the PMO, the two leaders agreed that there was significant synergy in the governance priorities announced by the new German Government and India's own economic vision.

The Indian Prime Minister expressed his appreciation for the immense contribution of former Chancellor Angela Merkel in strengthening the India-Germany Strategic Partnership. He looked forward to continuing this positive momentum under the leadership of Chancellor Sholz, the PMO said.

Prime Minister Modi conveyed his good wishes for the New Year to Chancellor Sholz and to the German people, and looked forward to meeting him soon for the next meeting of the bilateral Inter-Governmental Consultations.