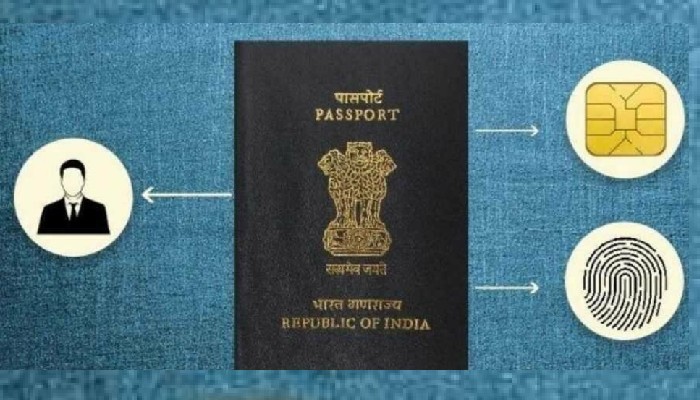 The e-passports will be produced at India Security Press in Nashik.

India will soon introduce next generation electronic passport for its citizens that will be secure with biometric data and will allow for a smooth passage through immigration posts globally.

Sanjay Bhattacharya, Secretary Overseas Indian Affairs, Consular Passports Visa, in the Ministry of External Affairs said in a tweet on Wednesday that the India will soon launch the e passports for its citizens.

He informed in the tweet that the e-passports will secure biometric data and allow smooth passage for citizens through immigration posts globally.

The e-passports are International Civil Aviation Organisation (ICAO) compliant and are produced at India Security Press in Nashik.

Reports earlier last year had suggested that such e-passports will be embedded with a microchip and that after running the trial on about 20,000 diplomats’ passports, the Ministry of External Affairs was set to launch the e-passport facility for the common citizens.

It will make passports difficult to forge, besides facilitating immigration process faster for international passengers, reports had said.

According to news reports, a dedicated setup will be established to enable issuance of 10,000 to 20,000 e-passports per hour and that IT centers to handle the total operation will be set up at Delhi and Chennai.

Currently, passports issued to Indian citizens are printed on booklets.

He had also said that the Ministry had plans to issue chip-enabled e-passports to citizens with advanced security features.

The personal particulars of the applicants would be digitally signed and stored in the chip which would be embedded in the passport booklet, the MoS for External Affairs had told Rajya Sabha.