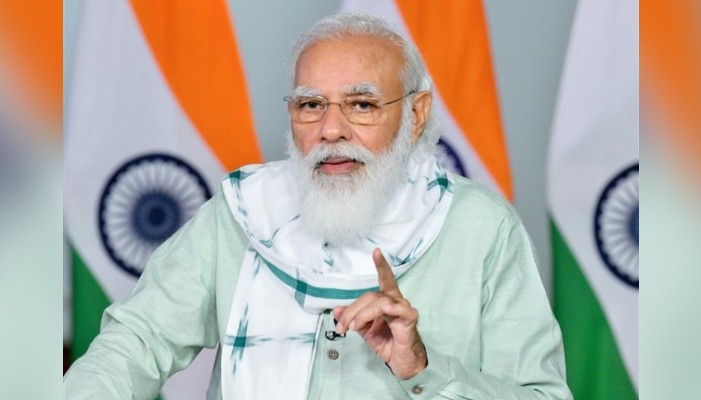 Both leaders discussed ongoing efforts to strengthen the health supply chain between India and the US, including in the area of vaccine manufacturing

Prime Minister Narendra Modi on Thursday spoke to the United States Vice President Kamala Harris over Covid-19 vaccine supplies to India and thanked her for the 'support and solidarity from US government and Indian diaspora'.

According to a statement from the PMO, Vice President Harris informed PM Modi about the US plans to make vaccines against Covid-19 available to other countries, including India, under its 'Strategy for Global Vaccine Sharing'.

"The Prime Minister expressed his appreciation to Vice President Harris for the US decision, as well as for all other forms of support and solidarity that India has received in recent days from the US Government, businesses and the Indian expatriate community in the US," it added.

The Biden-Harris administration on Thursday released its vaccination sharing plan in which India features along with several other countries which will receive vaccines from the US either through Covax or directly.

The vaccine doses are likely to be shared with the countries by June as the US administration plans to share 80 million doses globally by the end of June. The details of the first 25 million doses were released on Thursday.

Out of these 25 million, 19 million doses will be shared through Covax, the vaccine coalition of the World Health Organization.

"The remaining doses, just over 6 million, will be shared directly with countries experiencing surges, those in crisis, and other partners and neighbours, including Canada, Mexico, India, and the Republic of Korea," President Joe Biden said in a statement.

On the phone call, Indian Prime Minister and the US Vice President also discussed ongoing efforts to strengthen the health supply chain between the US and India, including in the area of vaccine manufacturing.

"They highlighted the potential of the India-US partnership as well as the Quad vaccine initiative in addressing the long-term health impact of the pandemic," the statement added.

After the conversation, PM Modi took to twitter and thanked Harris for "all the support and solidarity from the US government, businesses and Indian diaspora". "We also discussed ongoing efforts to further strengthen India-US vaccine cooperation, and the potential of our partnership to contribute to post-Covid global health and economic recovery," PM Modi wrote. 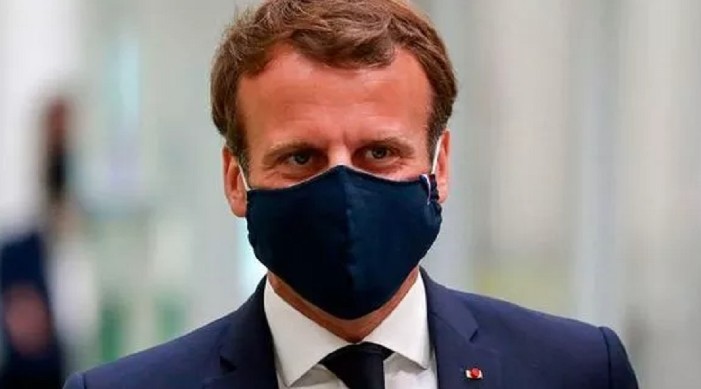 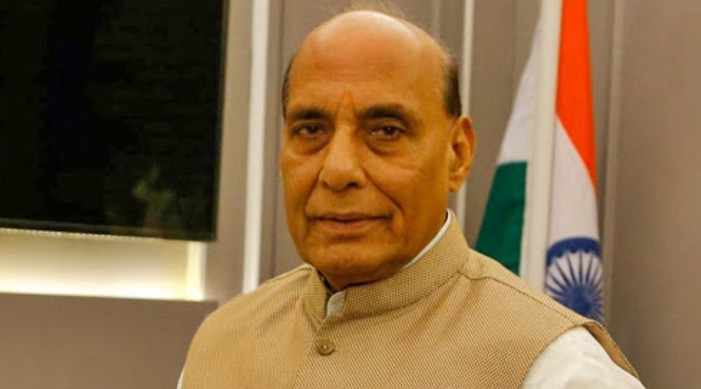 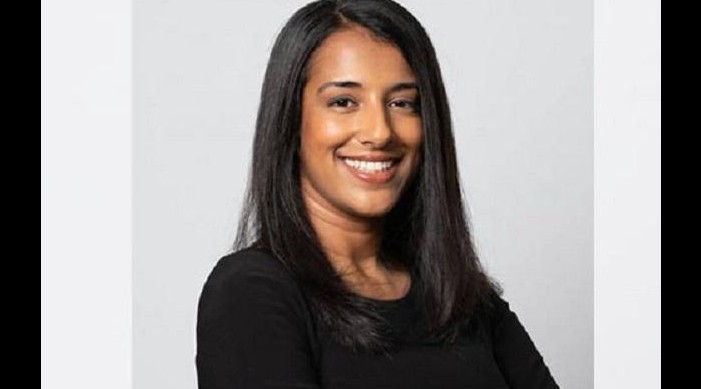