In EU, Germany is one of important friends: Foreign Secretary Shringla 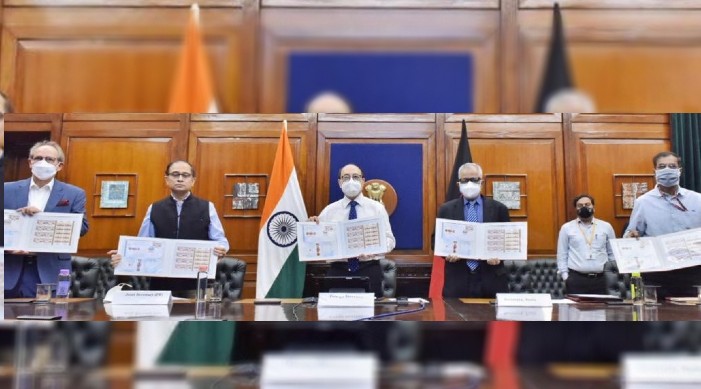 India and Germany share institutional engagement at the higher political levels, giving a momentum to bilateral relations between the two countries

Foreign Secretary Harsh Vardhan Shringla on Wednesday said Germany has been one of the most important friends in the European Union and that recommencement of negotiations on India-EU trade and investment agreement augurs well for the economies of the two sides.

The Foreign Secretary also said that the post-pandemic global order will require concerted effort on the part of like-minded countries to ensure that the principles of multilateralism and a rules-based international order are respected by all.

India and Germany consult and cooperate closely in multilateral and international organisations. “We also engage on issues of interest to us such as counter-terrorism, cyber-security and climate change,” he said.

“Last year, Germany became the second European country to issue guidelines for the Indo-Pacific, which we welcome. We look forward to working with Germany on our convergent vision of a free, open and inclusive Indo-Pacific region,” the Foreign Secretary said.

“India and Germany must therefore continue to enhance the level and quality of their strategic engagement. We both have unique strengths that we can synergise to be a force for good in the world,” Harsh Vardhan Shringla said in his remarks at the release of commemorative postage stamp on the 70th anniversary of establishment of diplomatic relations between India and Germany.

March 7, 1951, India and Germany established their diplomatic ties. “The two countries have not looked back since. Today, the relationship is based on a foundation of close potential and economic ties and a strong people-to-people contact,” Shringla observed.

“He said India-Germany Strategic Partnership, which was established in the year 2000, draws strength from an ever-expanding trade and investment relationship,” the Foreign Secretary said.

Enhanced cooperation in areas such as science and technology research and higher and vocational education has contributed to a high degree of mobility for students and professionals between India and Germany, he added.

He described the extensive cooperation between India and Germany in dealing with the Covid-19 pandemic as a sign of a stronger tie between the two countries.

“In the early days of the crisis, India supplied Germany with hydroxychloroquine and other pharmaceutical products in demand at that time. Subsequently, and in the wake of the second wave of the pandemic in India, Germany extended much needed support in supplying health related equipment and essential drugs and raw materials to India,” the Foreign Secretary said.

He said regular institutional engagement at the higher political levels has provided guidance and lent momentum to the bilateral relationship. In the last 7 years, Prime Minister Narendra Modi and Chancellor Angela Merkel have met 12 times. Their virtual Summit in January this year provided an opportunity for a high-level review of all areas of bilateral, regional and global interest.

“India and Germany consult and cooperate closely in multilateral and international organisations. We also engage on issues of interest to us such as counter-terrorism, cyber-security and climate change,” the Foreign Secretary said. 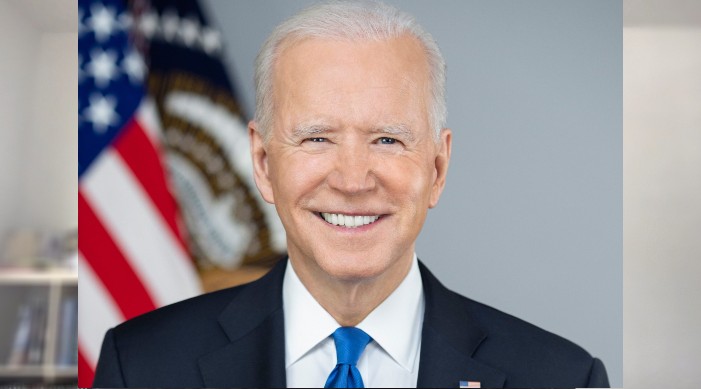 The recipients in Asia to get 16 million doses are India, Nepal, Bangladesh, Pakistan, Sri Lanka and others 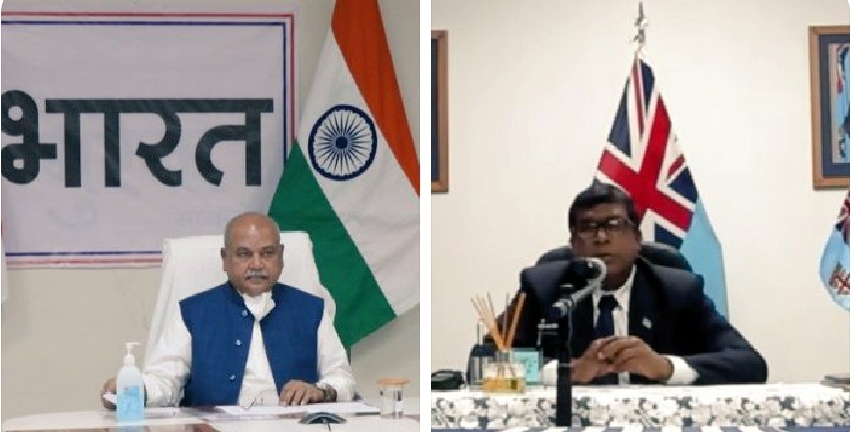 A Joint Working Group will plan and recommend programs of cooperation 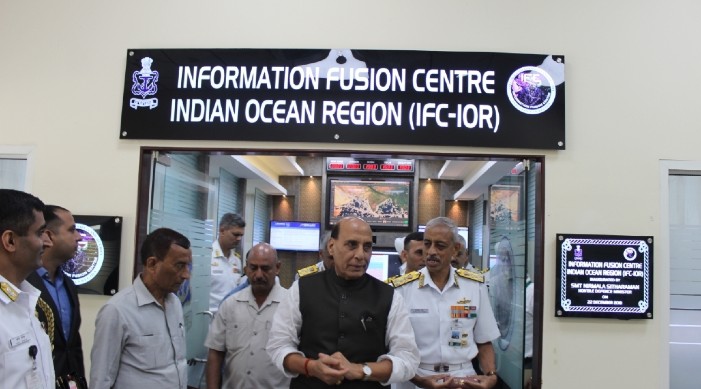