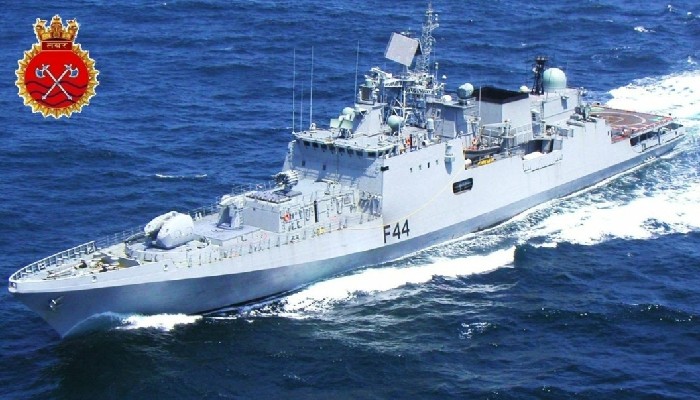 INS Tabar has been deployed in Africa and Europe for joint exercises with friendly navies. (Source: Twitter @DefPROMumbai)

The exercise culminated with a ‘Steam Past’ by the two ships, as per the naval custom

Continuing with the close naval cooperation between India and Italy, INS Tabar undertook a Maritime Partnership Exercise with ITS Antonio Marceglia (F 597), a frontline frigate of the Italian Navy in the Tyrrhenian Sea on 4-5 July.

The exercise covered a wide range of naval operations including air defence procedures, replenishment at sea, communication drills and cross deck helo operations by day and night, said a statement of the Ministry of Defence on Wednesday.

It was mutually beneficial in enhancing interoperability and towards consolidating combined operations against maritime threats, the statement added.

The exercise culminated with a ‘Steam Past’ by the two ships, as per the naval custom.

Earlier, as part of the ongoing deployment to the Mediterranean, Indian Naval Ship Tabar entered the Port of Naples, Italy on 3 July.

The ship was accorded a warm welcome by the Italian Navy.

During the stay in port the Commanding Officer Captain Mahesh Mangipudi called on the senior officers of the Prefect of Naples Authority, the regional Italian Navy Headquarters and the Coast Guard Headquarters at Naples, the statement said further.

Towards enhancing military cooperation with friendly nations, Indian Navy had deployed INS Tabar to make port calls and participate in joint exercises with the navies of Africa, Europe and Russia.

On 13 June, the ship commenced her prolonged deployment set sail to visit a number of ports in Africa and Europe till end September.

On reaching Egyptian port of Alexandria on 27 June, INS Tabar undertook a maritime partnership exercise at sea with the Egyptian Navy Ship Toushka. 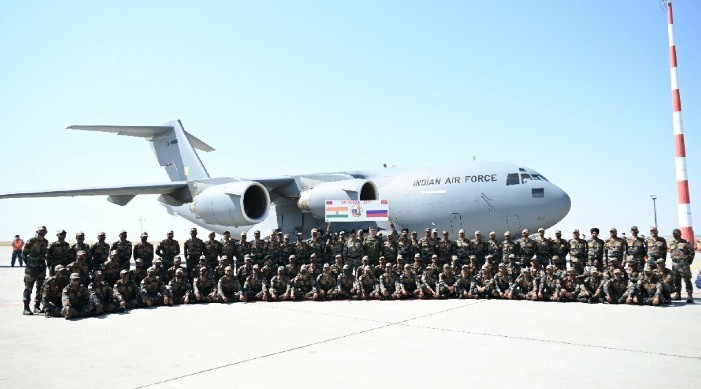