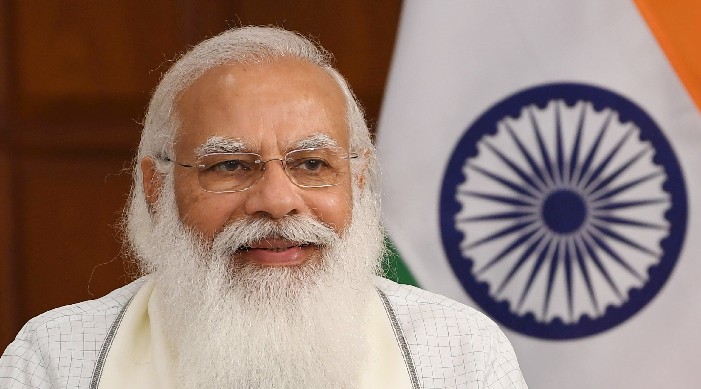 This was the first conversation between the two leaders after Chinh took charge as the PM of Vietnam.

During the telephonic conversation, Prime Minister Modi expressed confidence that the India-Vietnam Comprehensive Strategic Partnership will continue to become stronger under his able guidance.

Prime Minister Modi underscored the fact that both countries share a similar vision of an open, inclusive, peaceful and rules-based Indian Ocean Region, and hence the India-Vietnam Comprehensive Strategic Partnership can contribute to promote regional stability, prosperity and development.

In this context, the Prime Minister also noted that both India and Vietnam were presently fellow-members of the UN Security Council.

Prime Minister thanked PM Chinh for the valuable support provided by the Government and people of Vietnam during the 2nd wave of the Covid-19 pandemic in India.

The leaders agreed that both countries should continue consultations and cooperation to support each other's continuing efforts against the pandemic.

Both Prime Ministers reviewed the state of bilateral relations and shared their views on different areas of cooperation.

Noting that the year 2022 marked the 50th anniversary of the establishment of diplomatic relations between the two countries, they agreed to celebrate this auspicious milestone in a befitting manner through various commemorative activities. 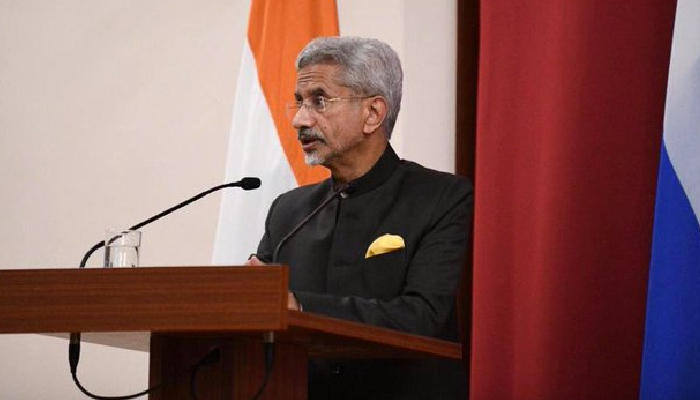